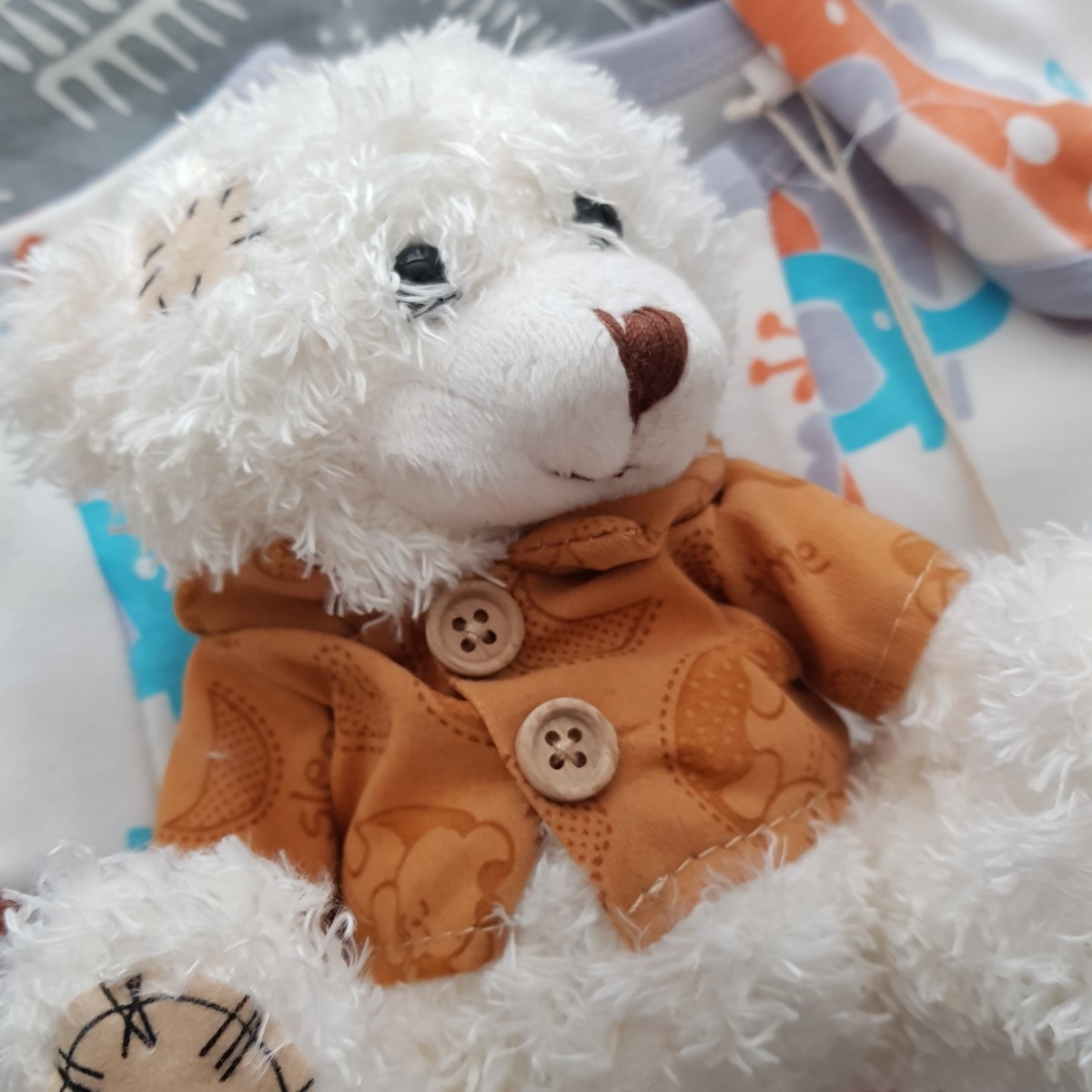 Yep I did the deed, took a test, said it out loud and it’s happening. I’m 20 Weeks pregnant and still in a bit of shock if I’m completely honest. I’ve had a few appointments and I can safely say that some doctors can be pretty bloody unpleasant – not all of them obviously but my particular Obstetric Consultant wasn’t exactly a bundle of fun. After being told that I had a high BMI, I was then told that despite the numerous birth option out there I am limited to but a few due to my significant mass. Being a nurse I am perfectly aware of my BMI as well as the risks that go alongside having a high BMI, on top of the lack of evidence to support a lot of the decisions made purely on height and weight measurements – this is something however that was not even considered and I was treated like a child who needed to be spoken at rather than in open conversation. Just FYI here guys my BMI is not tipping the scales hence the upset. THEN the midwife saved the day. At this current moment in time all of the midwifes here are superheroes to me.

If you don’t know already (i’m sure you do!) there is the ongoing campaign to say Thank You to all Midwives in the UK and from the perspective of a nurse and expectant mother this is something that is important to me. Pampers originally launched the campaign over the Christmas period and publicised that they would donate £1 per social media post with the hashtag #ThankYouMidwife – this campaign has however continued and that is just wonderful.

The aim of the campaign is to donate a pound for each social media post to the Royal College of Midwives (RCM) Benevolent Fund – we are sharing much deserved appreciation for a group of people who give it their all 100% of the time, no less but plenty more. It’s not always smiles and tears of joy they experience at times it’s tears of sadness and a feeling of being bereft whilst not knowing what to say to a mother in her time of need. This is our chance to be there for them.

So… getting back to my lovely midwife saving the day, from a nurse and mother to be #ThankYouMidwife you are bloody awesome – her name is Emily (I don’t want to put her full name as I don’t have permission) and she works at St George’s Hospital in Tooting – Thank You Emily you are amazing and I am lucky to have you as part of my team of midwives. To anyone reading this that have had the privilege of being cared for by a midwife or knows someone that has been or even is a midwife please share a message on social media with the tag #ThankYouMidwife and tag @PampersUKIre on Facebook, #Pampersworld on Instagram or @Pampers_UK on Twitter to give something back that will cost you nothing but a couple of seconds away from the regular time we all know that we love to spend on social media!

I am 20 Weeks pregnant and as far as I know things seem to be going well. I have my 2nd scan on Monday 2nd July (20 Week anomaly scan – things are done a little different to the US!) and even though things have progressed I am still very nervous. Apparently in the second trimester you start to feel a bit like your ‘old (pre-pregnancy) self’ and I can see that in me right now – personally I have never felt less pregnant and actually called the midwife for a heartbeat check – once again #ThankYouMidwife.

There is plenty more to be said about how amazingly overwhelming the experience has been from start to where I currently am. The problem I have however is that for the first time in my life I just don’t have the words. On that note, ill leave it there and get back to you sooner rather than later I hope!

Let me know, would be great to chat!