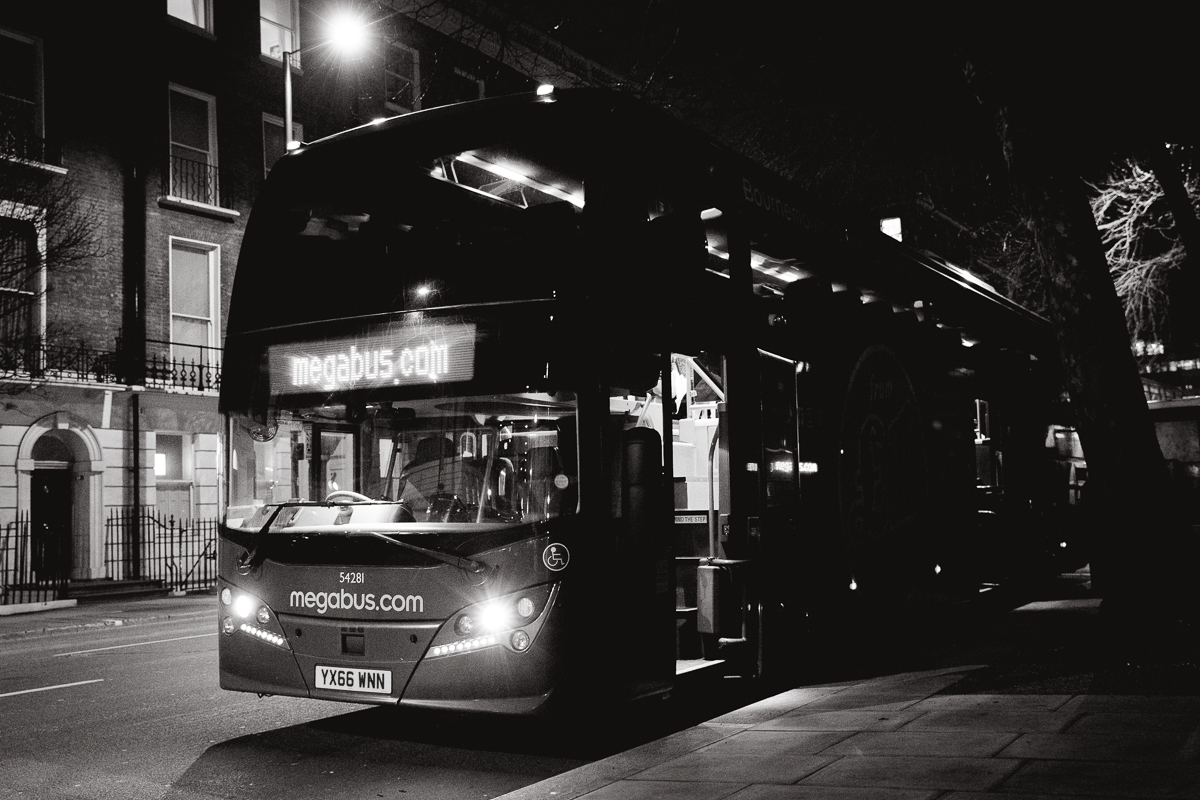 221b Baker Street – what does that mean to you?! If it doesn’t then that is absolutely fine but if you like myself are a lover of all things Sherlock Holmes (Since Robert Downey Jr & Benedict Cumberbatch OF COURSE!) then that address will mean more to you than your average quotation mark or less than 140 character Twitter status!

Sherlock Holmes is the well known sociopathic detective with an uncanny imagination, brilliant mind and quite far on-spectrum personality. His work takes him across the length and breadth of my beautiful city London with his sidekick and friend Dr Watson. Together they seek out the illustrious Professor Moriarty their arch enemy. 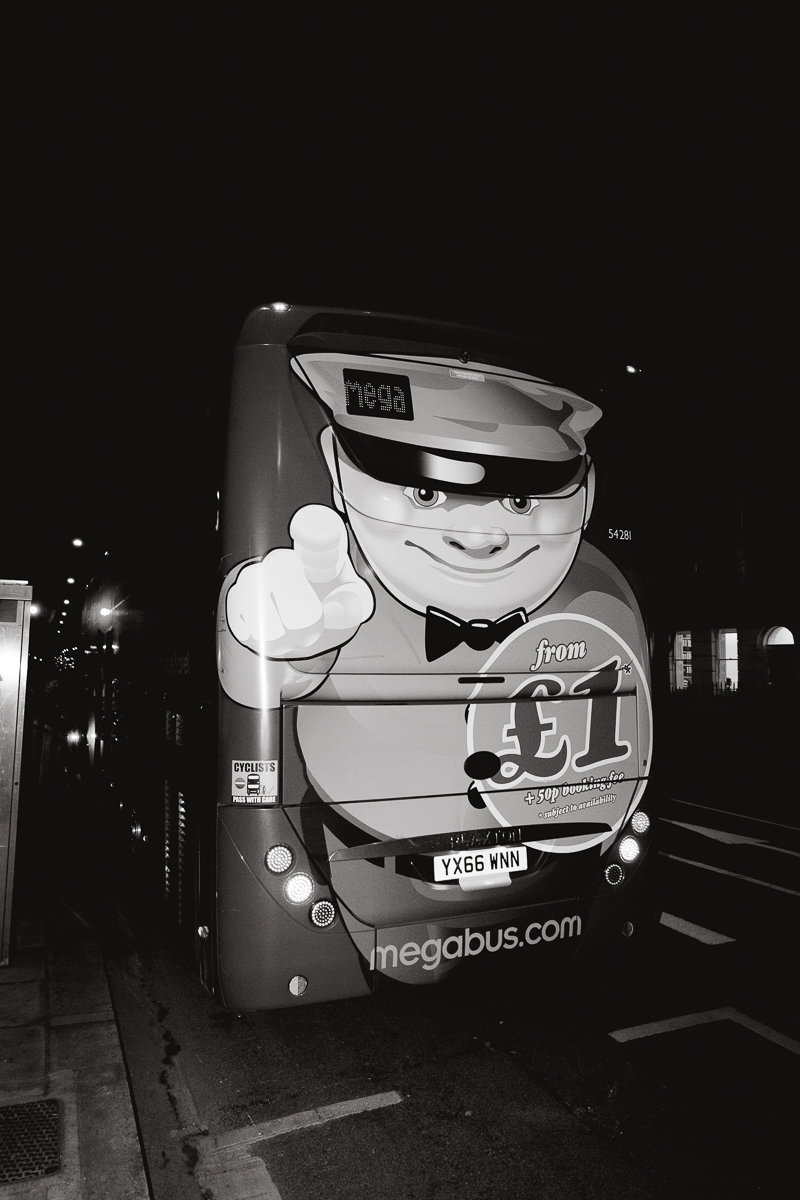 So now we have a little background… Just imagine how I felt when I was invited on a Mega Mystery Bus Tour by the lovelies at Megabus. Literally I jumped for joy and replied as soon as my hands stopped shaking from excitement. Sadly Catherine (Vintage Frills) was unable to make it but I was very lucky to be in the presence of some absolutely awesome blogger babes.

My team was Team 1 and consisted of the following babes:

We all arrived to the Radisson Blu Portman Hotel London and were welcomed with drinks and lots of tasty nibbles (I mean a mini burger = YUM!!). We were then hushed to a halt by two very suspicious looking policemen who informed us that we were needed to assist the one and only Mr Holmes in solving a series of crimes occurring across our lovely city of London with the hashtag #MegaMysteryBus. 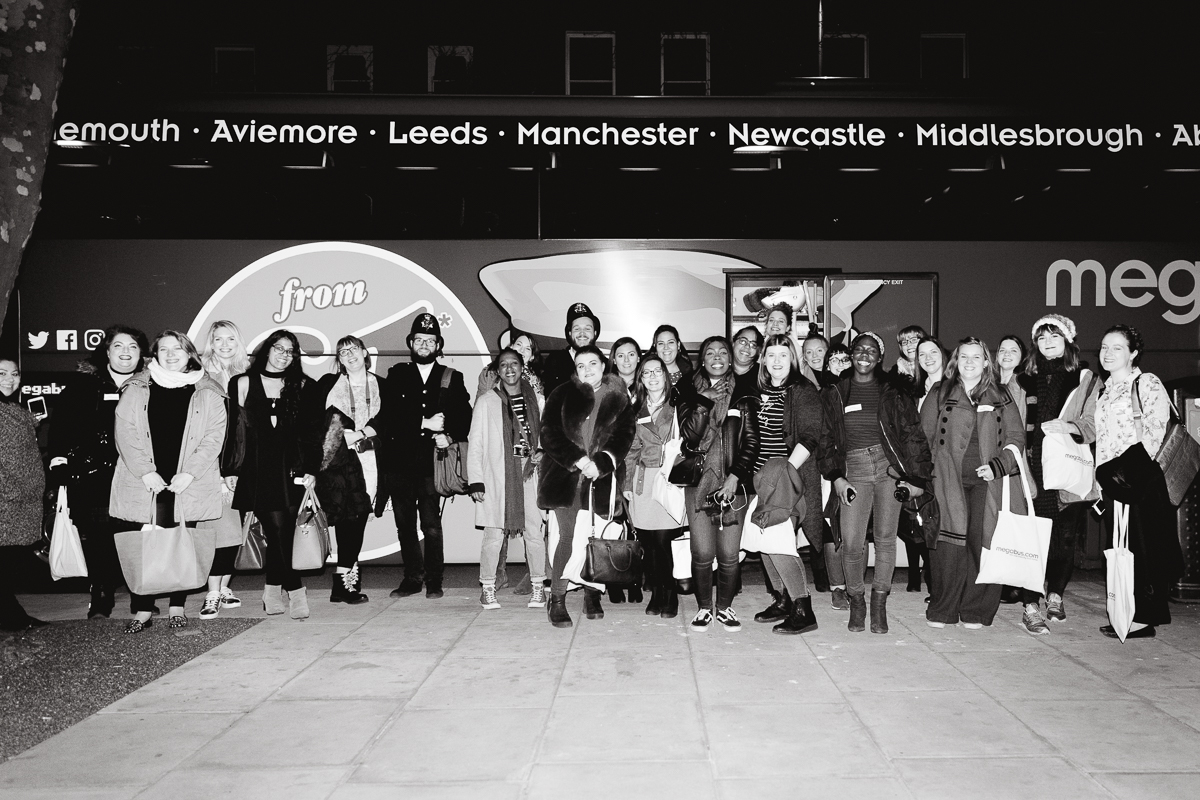 Once sorted into groups we headed to the bus where each group was given an iPad (a very large one that thankfully had a rugged case and handle!) in a bag of cards full of clues and handy hints to gain points and get to the bottom of a series of clues that would lead to the secret code for the team to open the beautifully marbled Cryptex that was in the bottom of each bag. I felt like it was a crossover of the Da Vinci code which would be EPIC by the way – just FYI guys! 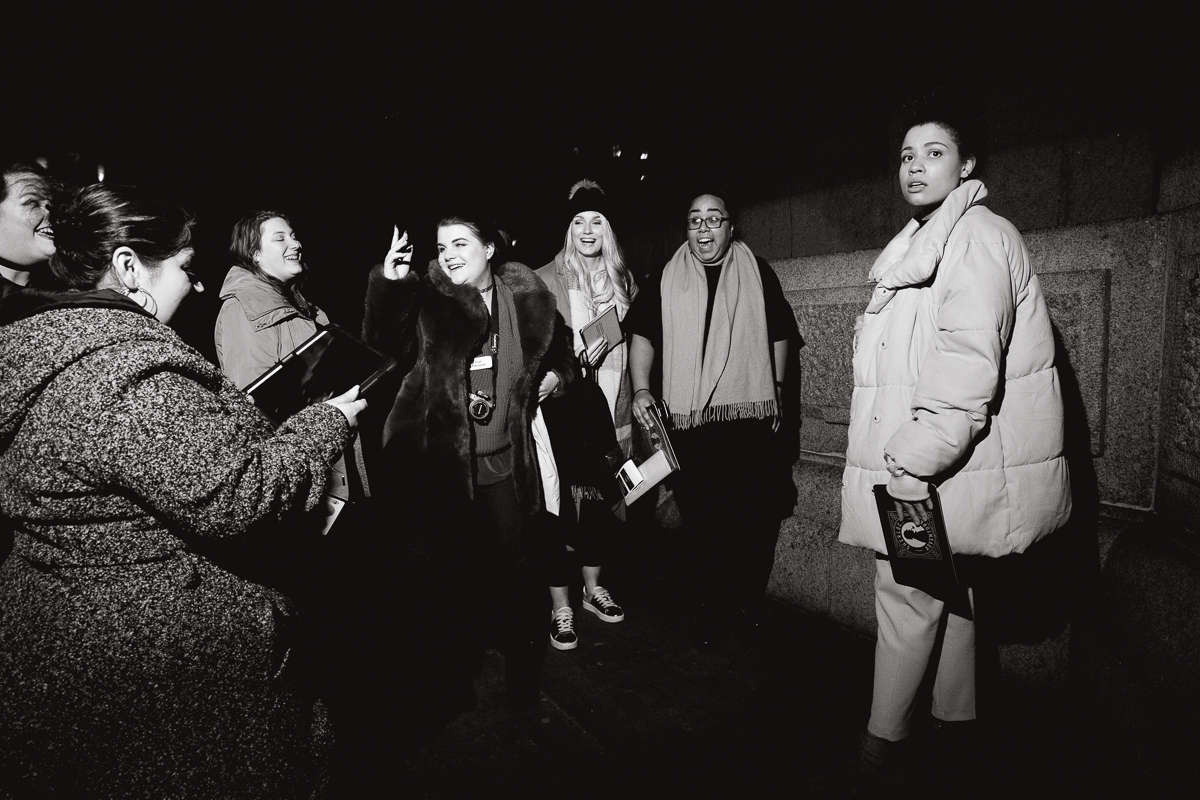 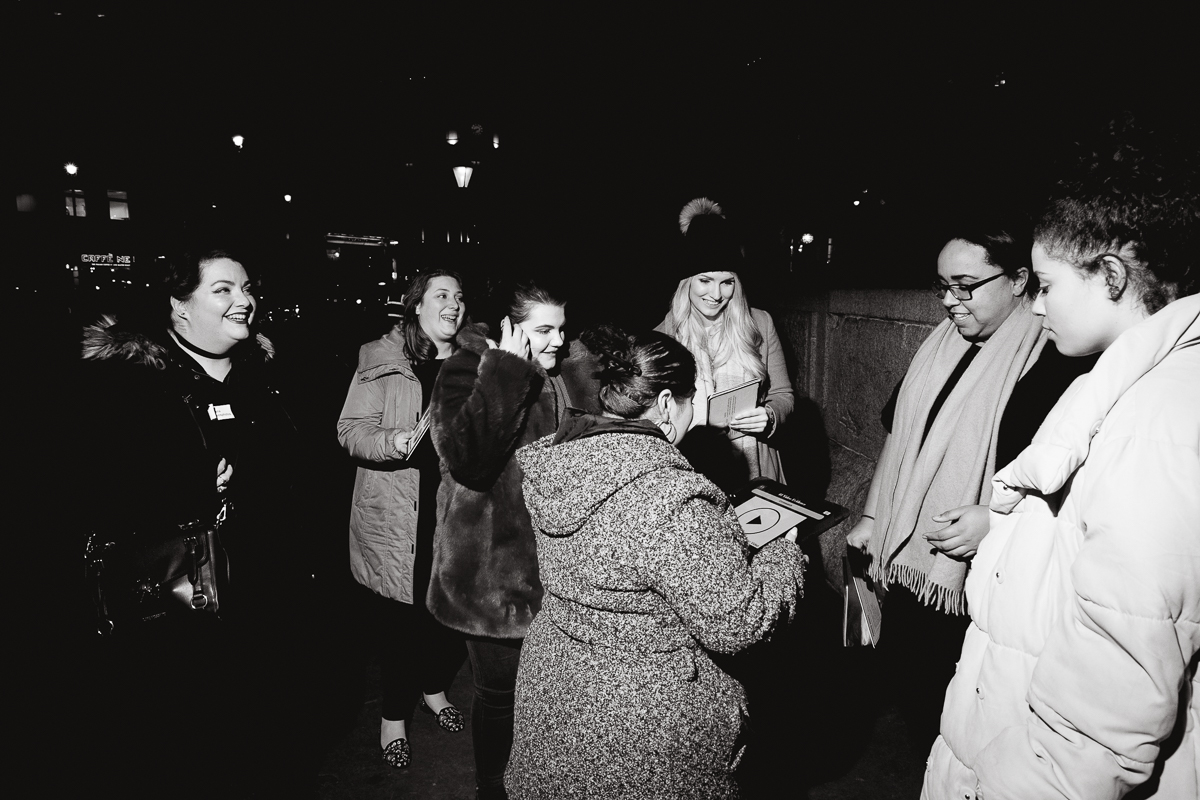 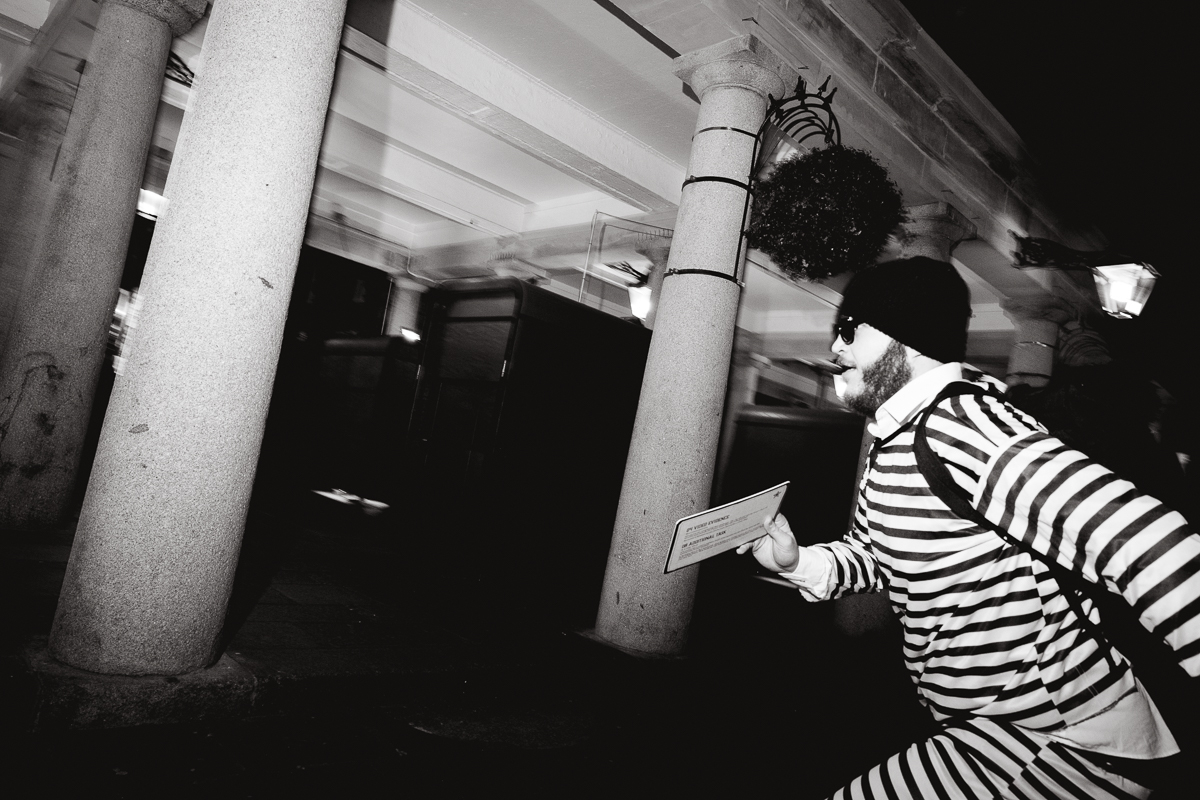 For the next couple of hours we tore around the streets of London taking pictures, chasing ‘criminals’ and finding clues that would get us to the end of a very tiring but enjoyable adventure. On the bus back were told that there would be a special guest awaiting our arrival and it was not Sherlock! It was of course the Megabus man (does he have a name?! If so let me know!). When we got back into the warm the winners were announced – we came SECOND!!!!!!! Yay!!! 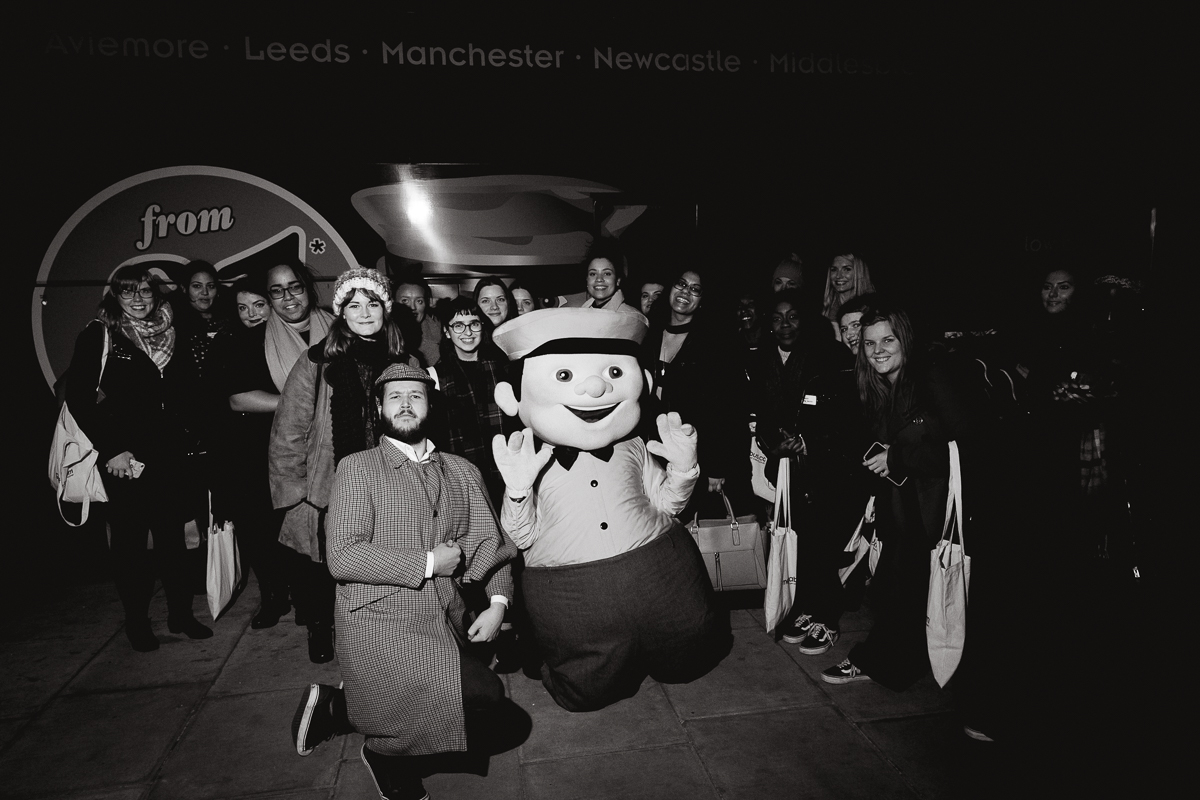 Would I do it again – TOTALLY! But next time I would make sure that I was in comfy clothes and not post work clothes (preferably gym gear!).

A massive thank you to the lovely people at Megabus & Search Laboratory (Jennie – @lifestyledbyj) for hosting me and to Matt for snapping lots of lovely pics for us whilst we were on the run – I had an absolute blast.

All photographs used in this post were taken by Matt Chappell for Search Laboratory who kindly gave me permission to use them.