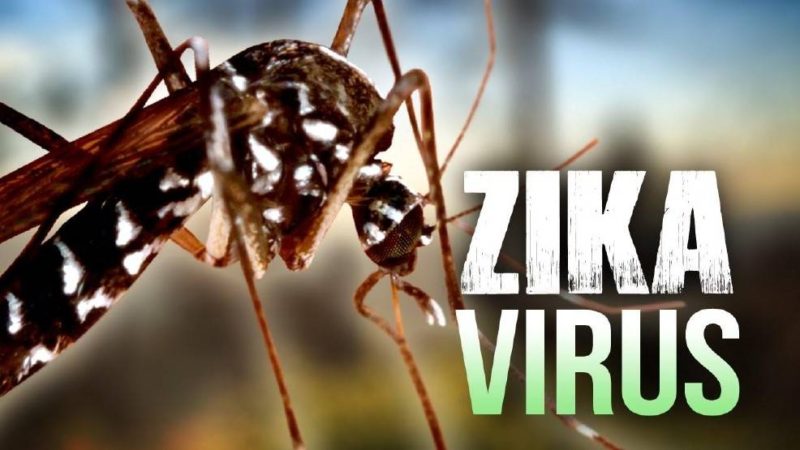 WHAT IS ZIKA VIRUS

Zika Virus is a mosquito borne virus primarily passed on by Aedes mosquitoes. This virus was first established in Uganda in 1947 however at this time it was not a virus that was transmitted in humans but monkeys. The first human case of Zika was found in 1952 in both Uganda and The Republic of Tanzania. Recorded outbreaks of the virus were made in Africa, Asia and The Pacific, please bare in mind that there might be areas that it remains unrecorded. 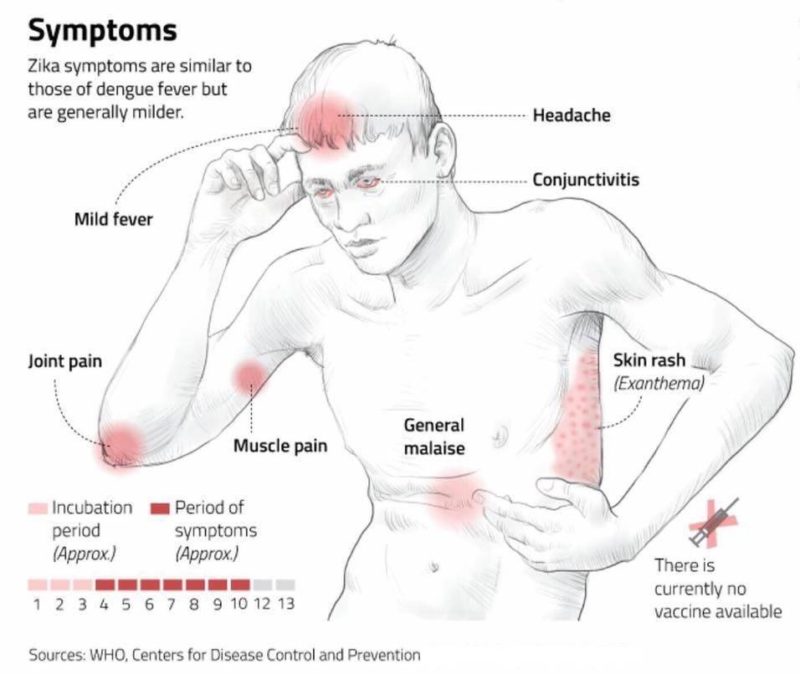 The time from exposure to the time where symptoms show is unclear however it is thought to be that of a few days. Symptoms for Zika include those that you would suffer from infections such as Dengue. 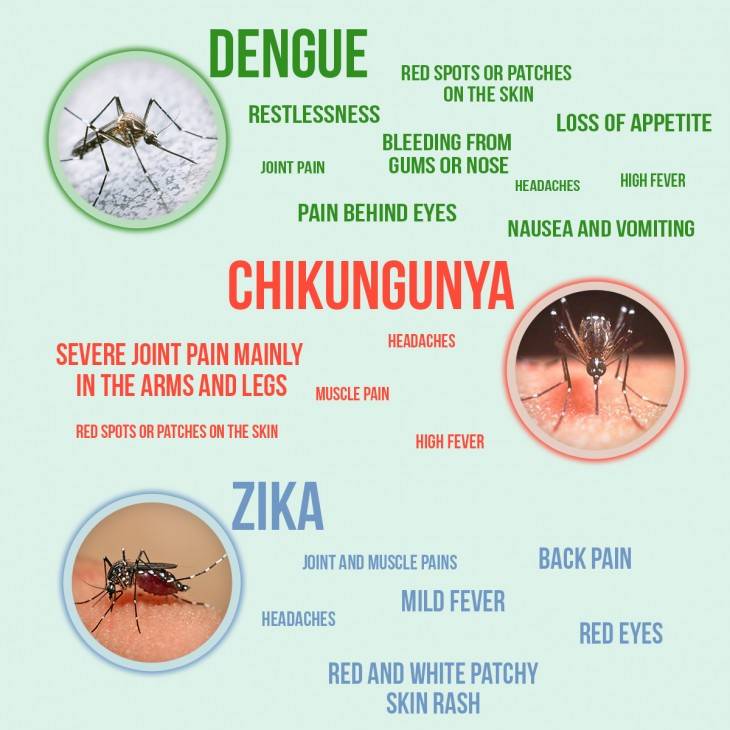 Studies have confirmed a link to Guillain-Barre Syndrome and Microcephaly. Investigations continue into the link to both diseases and there is current evidence that pregnant women that are infected with Zika will pass it on to the foetus before birth. With regards to scans during pregnancy there have been many cases where all seems normal however at the later stages of pregnancy through ultrasound Microcephaly becomes apparent. 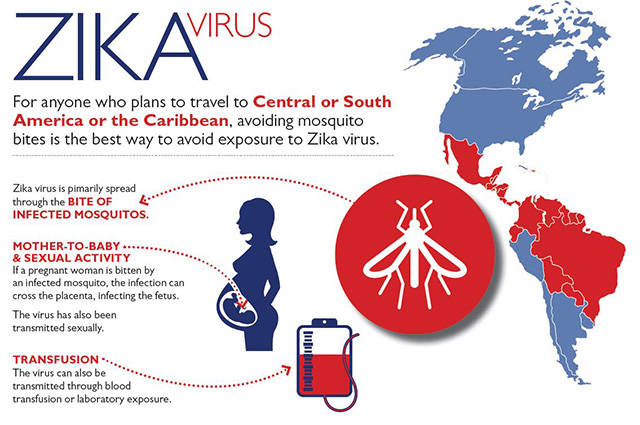 Once again as mentioned above if a mosquito bites an infected person and goes on to bite an uninfected person the virus can be spread this way. With regards to sexual transmission it is yet to be uncovered how long the virus stays in vaginal fluid or semen. Investigations continue. 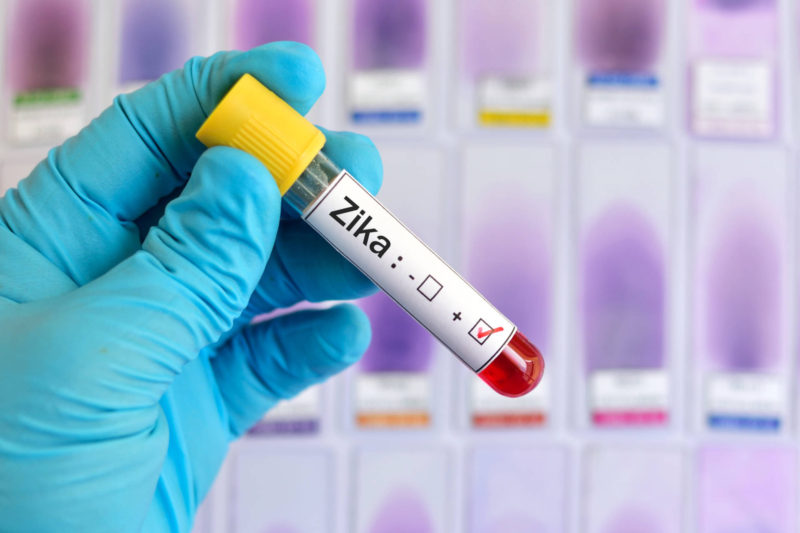 Diagnosis of Zika can only be confirmed via lab tests from blood and bodily fluids such as urine, saliva and semen. Without official diagnosis Zika can be suspected based on symptoms and recent travel history specifically to areas where transmission of Zika is active. 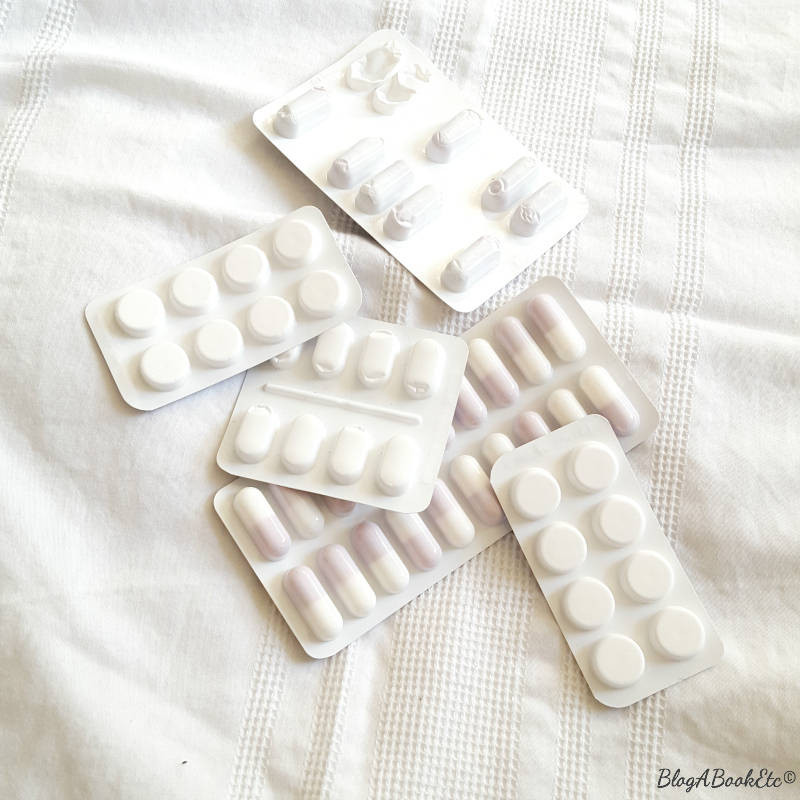 There is no official treatment for Zika however treatment of the symptoms associated with the virus such as rest, fluids, pain relief and medication for the fever. Such medication includes Paracetamol, which can be bought over the counter. If you take any medication please make sure that you are following strict instructions and if your symptoms continue to get worse contact a medical professional as soon as possible.

The first line of protection is to use adequate insect repellent containing DEET, IR3535 or Icaridin. Such repellents should be used following the strict instructions on the packaging. You should also wear clothing that covers as much of your body as possible. Other methods of protection include the use of window screens, closing doors and windows and sleeping under mosquito nets.

As it can be spread via sexual intercourse the WHO recommend that you practice safe sex or abstain completely for a period of six months for anyone who is returning from active transmission areas. Those that are pregnant should abstain from sexual intercourse for the entirety of their pregnancy.

The World Health Organisation is working to support countries in the effort to control Zika Virus. They have outlined their actions in a Zika Strategic Response Framework.

This blog post was written in the effort to raise awareness for Zika Virus. Just because it is not rampant in your area at the moment does not mean that you should not be aware of what it is all about. Information was taken from a variety of sources including the Centre for Disease Control and World Health Organisation websites also from my own knowledge from dealing with sick patients who suffer from similar viruses such as Dengue.

Be Vigilant. Be Safe.